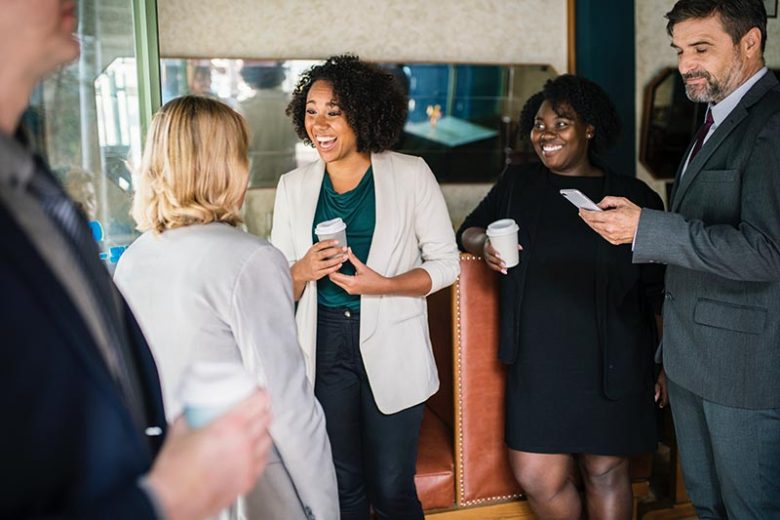 The #MeTooMovement has brought a high awareness on sexual harassment in the workplace. The state of California now requires businesses with 5 or more employees, which includes independent contractors and temporary employees in that number, to have Sexual Harassment training every 2 years.  AB1825 requires one-hour training for non-managers and two hours for managers. All businesses must complete the required training by 1-1-2021.

Even though there was a drop in the number of sexual harassment cases last year, the monetary costs increased. The Equal Employment Opportunity Commission (EEOC) stated that cases settled, were at nearly $70 million, much higher than previous years.

EEOC data on Sexual Harassment over the past 3 years:

Number of sexual-harassment filed with the EEOC:

Sexual Harassment includes hostile workplace and bullying. A survey taken in 2017 on bullying in the workplace shows:

In order to avoid costly lawsuits, it is important to schedule trainings, now, for your employees.